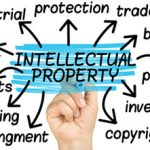 Patents protect our intellectual ideas, and make sure that our proprietary business inventions aren’t stolen and used by just anyone. But sometimes, patents can be used the wrong way, as they often are by what are known as patent trolls. A recent allegation of infringement has arisen, bringing to light how important it is… Read More » 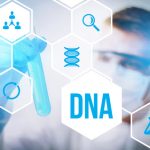 Can You Patent Your DNA?

Deep inside of you, there is something that potentially has great value to the outside world, which you may not even be aware had such value: your DNA. Much like your contact information which has value when data lists are purchased by marketing companies, your DNA has similar value to companies that are not… Read More » 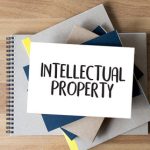 Does Pop Culture or Fan Art Infringe on Intellectual Property?

Pop culture is seemingly everywhere. Anybody with an artistic vision will sell you clothing, mugs, figurines, lampshades—almost anything you can think of with your favorite pop culture characters on it, whether those characters come from movies, TV, video games, or comic books. But in a world where intellectual property is so closely guarded and… Read More » 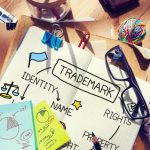 Major retailer Costco is in some hot water, and is now liable to Tiffany’s for over $19 million for selling jewelry labeled under the Tiffany’s label, even though the jewelry was not from Tiffany’s. Although this is a dispute between two multimillion dollar companies, the legal lessons are also valuable to those with small… Read More »