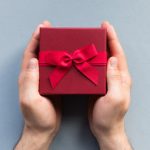 Do you have money or property that you don’t want to be taxed on? Maybe taxes aren’t the issue, you just genuinely want to do something nice for a friend or family member. How about using a good old fashioned gift? After all, giving away your property saves you from paying income taxes on… Read More » 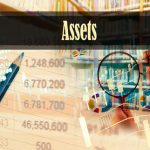 What OJ Simpson Can Teach Us About Asset Protection

OJ Simpson was granted parole recently, and will be leaving prison in October. But while he will be free for the sake of having his rights restored and the ability to come and go, there’s one thing that the parole board can’t free him from: the obligation to pay back the multimillion dollar verdicts… Read More » 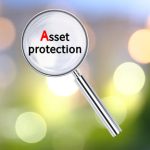 In the movies and in the news we see millionaires hiding their money in offshore accounts, in foreign countries under strange names, or in accounts with only numbers on them. The underlying strategy is to take advantage of laws of a different country to obtain greater asset protection benefits than what could be obtained… Read More »

Businesses Should Give Thought to Succession Planning

Many people take time and effort to plan for what will happen to their family and their assets when they are gone. But you would be surprised to learn how many people fail to make arrangements for a certain class of people who also should be accounted for when making these kinds of plans:… Read More »